Welcome to another edition of JM101! With the holiday of Chanukah on the way, I’ll be taking you through some of my favorite Chanukah singles and albums sure to keep you and your family in the holiday spirit no matter how cold it gets outside! 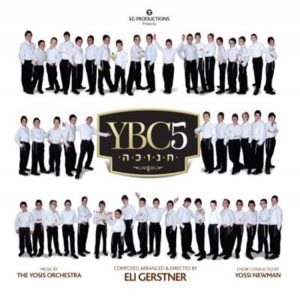 YBC5: Chanukah – Yeshiva Boys Choir – Even if you don’t already own this album, there’s no doubt you’ve probably heard the track “Daddy Come Home,” which was also released as a music video. This song, written by Country Yossi and featuring child soloist Yaakov Mordechai Gerstner, takes place during Chanukah and will take you on an emotional roller coaster. The combination of powerful lyrics, super powerful vocals, and some amazing arrangements by Eli Gerstner himself just can’t be beat! Other favorites on this album include “Mizmor Shir,” and “Those Were the Nights,” another song written by Country Yossi.

The Chanukah Collection – MRM Music – If you’re looking for a Chanukah album that has a little of everything, this is the album for you! This album features a diverse group of artists such as Yoely Greenfeld, Shalsheles, Shir Soul, Micha Gamerman, Yerachmiel, and more! 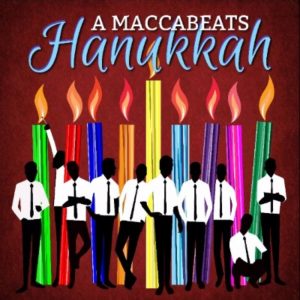 A Maccabeats Hannukah – Maccabeats  – Although most hold off on listening to acappella music until Sefirah and the Three Weeks, The Maccabeats Chanukah album is changing all that! Featuring seven Chanukah favorites, including one track with special guest The Orthodox, you’ll find that all your favorite Chanukah songs are on one album, expertly arranged and performed.

Chanukah Light – Ari Goldwag  – As a long time fan of Ari Goldwag’s music, I have long been anticipating his release of the perfect Chanukah song. Luckily, the wait is now over! “Chanukah Light” on Ari’s The English Album is a beautiful song with a positive message reminding us that the Chanukah lights have the power to inspire no matter what situation we find ourselves in. This song was also released as a music video, which you should definitely check out 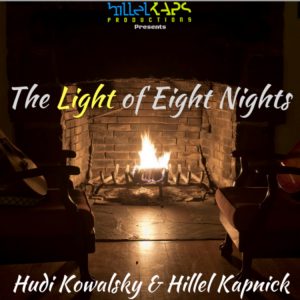 The Light of Eight Nights – Hudi Kowalsky and Hillel Kapnick – Last year I was privileged to team up with the multi-talented Hudi Kowalsky for a Chanukah single. This song relates to all of us and the struggles we go through, but reminds us that as soon as we recognize the light shining within each of us, we can accomplish great things! This song was also released with a music video. 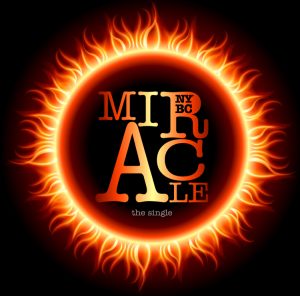 M-I-R-A-C-L-E – New York Boys Choir – Yitzy Bald has shown us time and time again that his productions are top-notch and his knack for finding talented singers for his choir is second to none. This song, arranged by Ruli Ezrachi and featuring backing vocals by Yitzy Spinner and Michael Elias, is no exception! This song is a reminder that while Chanukah is all about the miracles we’ve experienced through the years, we should never forget that each one of us is a miracle as well.

Shir Urenanim – Shauli – For those familiar with Shauli’s singer-songwriter style, this will become a quick favorite. For those unfamiliar with Shauli, I recommend you check out his music. This song was originally released on his Simcha Belibi EP but still pops up on my Chanukah playlist every year.

Yevonim – Yecheskel Gluck – Last but not least, I can’t help but mention a song that I listen to every single Chanukah since I first heard it over 10 years ago. This song, composed by Shmuli Rosenberg and sung by Yecheskel Gluck, is the perfect combination of soulful composition and amazing vocals. I believe this was released on the Oorah Shmorg CD, although I still find myself coming back to the originally released version. It really is that amazing!

I wish you and your family an amazing Chanukah filled with light, happiness, and of course, great music!