After going through the Three Weeks and the Nine Days, I know you’re all on the lookout for awesome new music. Fear not dear reader.  I’m here to let you in on some of the best and newly released Jewish music, so you can get back to filling up your playlists! 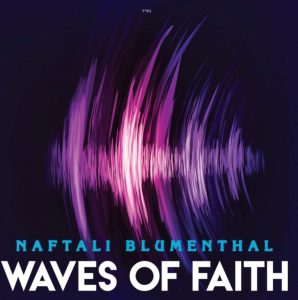 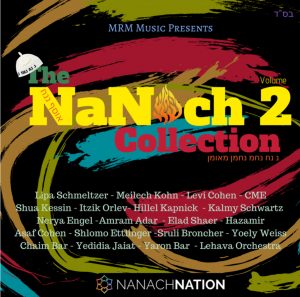 2. MRM Music – The Nanach Collection Volume 2 – Last year MRM Music released the first volume of The Nanach Collection with no guarantee that there would be any more volumes made. Within days, copies had just about sold out. It seems that good dancing music is quite popular these days, which brings us to Volume 2! This album features hits from Uman to America and everywhere in between. With artists such as Levi Cohen, Nerya Engel, Sruli Broncher, Lipa Schmeltzer, Meilech Kohn, Shua Kessin, and Amram Adar, you can’t go wrong. Whether you’re dancing in your office, kitchen, or on top of your van, go pick up your copy today! 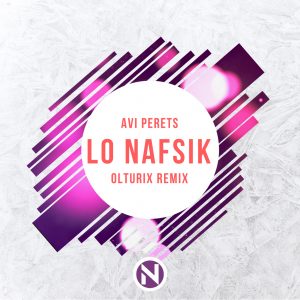 3 .Lo Nafsik (Olturix Remix) – Avi Peretz – Avi Newmark is no stranger to the Jewish music scene. After producing too many hit albums to count, Avi teamed up with Israeli vocalist Avi Peretz to produce a fantastic project. And if one amazing producer wasn’t enough, Avi teamed up with Producer Olturix who remixed one of the hits off the album – “Lo Nafsik” – and took the track to another level! After you finish listening through the entire album, make sure to check out this remix. 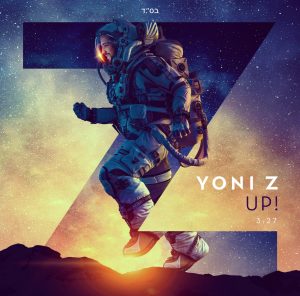 4. Yoni Z – UP – Yoni, who has become an extremely sought-after wedding singer and concert vocalist, has released a number of singles to date. His latest single, which is taking the Jewish music world by storm, is titled UP. The single was produced by Yanky Katina and arranged by dynamic duo Eli Klein and Yitzy Berry. If you haven’t heard it yet, make sure to download your copy and check out the animated music video that was released along with the single. 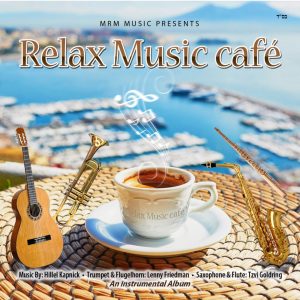 5. Relax Music Cafe – When buying an instrumental album, your choices are few. The vast majority of instrumental albums feature talented (albeit lonely) keyboard players throughout. This album is quite different. I had the privilege of teaming up with trumpet player Lenny Friedman and saxophone/flute player Tzvi Goldring in putting this album together. It features songs you may know and others you may not be as familiar with, but one thing is sure: the songs you recognize have been completely rearranged and re-invented. This is not your typical Jewish instrumental album! Go pick up a copy and hear for yourself. 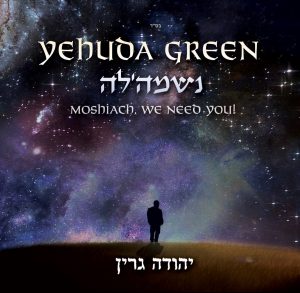 6. Yehuda Green – Neshameleh – Yehuda Green’s name alone conjures up thoughts of dancing, and hartzige kumzits lasting long into the night. To date, every album that Yehuda has released has given us multiple songs sung at weddings, simchos, and kumzitzes. This album is no different. Featuring 13 soulful tracks that you can hear coming straight from Yehuda’s neshame, hence the album title Neshameleh is  most befitting. 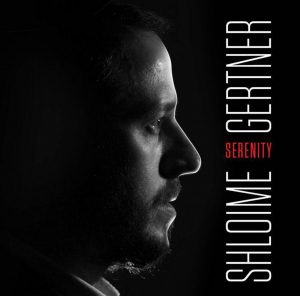 7. Shloime Gertner – Serenity – Throughout the years, Shloime has released some beautiful hits in both Hebrew and Yiddish.  On Shloime’s album Imagine, we got a small taste of soulful English songs. There has been an overwhelming interest in more English content from Shloime, and finally, the wait is over! Shloime’s new album Serenity features 13 beautiful English songs with exciting arrangements sure to impact and inspire Jewish people throughout the world.