On Thursday, November 15, the Jewish Community Council of Marine Park in conjunction with Nachas Healthnet commemorated the 80th anniversary of Kristallnacht (the Night of Broken Glass) by hosting a memorable event at the Museum of Jewish Heritage for 200 Holocaust survivors who were in attendance. It was at this event that the album Shirei Hapleita was released. The CD contains authentic Yiddish songs that many survivors haven’t heard since their childhood back in Europe. There was also a special presentation of a Sefer Torah that was saved during Kristallnacht.  David Greenfield, CEO of Met Council, emceed the event while Director of JewishGen Rabbi Avraham Groll delivered the keynote address.   Consul General of Sweden Annika Rembe was given an award on behalf of the Wallenberg family.  The crowd feasted on a gourmet lunch and was treated to a musical concert by Shea Rubenstein and the Lev Voices Choir, a Hillel Kapnick production.  A major highlight of the ceremony was the presentation of 200 Yiddish CDs to the Holocaust survivors as a gift. A special award was given to Councilman Rafael Espinal who has been very instrumental in creating and expanding the city council’s Holocaust survivors initiative by giving $3.5 million a year towards helping Holocaust survivors though various organizations. 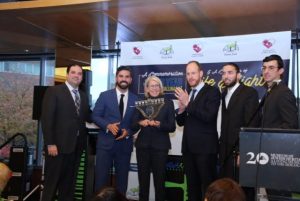 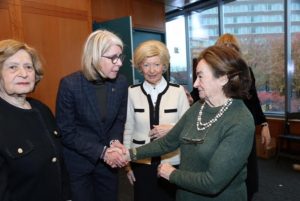 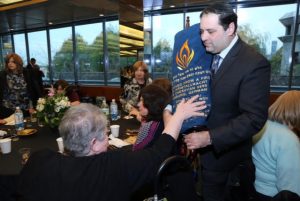 Shea Rubenstein, bringing a Sefer Torah to the event saved on Kristallnact ( Sefer Torah was lent by JLI) 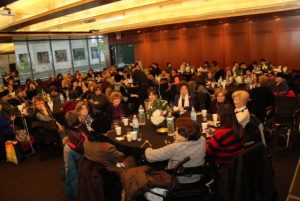 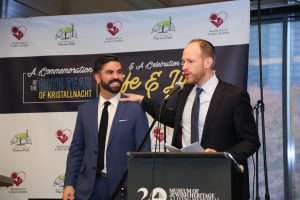 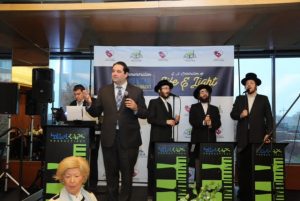 Shea Rubenstein singing with members of the Lev voices Chior 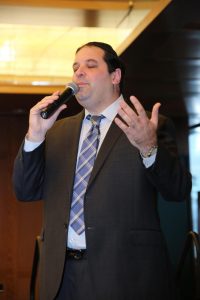 Shea Rubenstein singing at the event 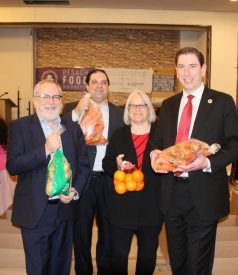 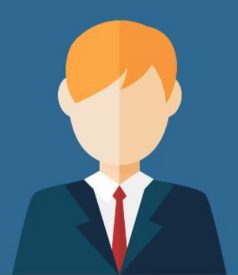