Massachusetts resident Jasper Dopman, 6, was granted an Outstanding Citizen Award by his local police for returning a cloth bag filled with $2,000 in cash and deposit slips that he found sitting on the floor near a school.  His father called the Arlington police and turned in the bag. An investigation determined the money belonged to Tenoch Mexican Food Corp, a family-owned restaurant.See what happens when you do Hashavas Aveida! Police located an employee at the company’s Medford restaurant who said she had lost the bag earlier. Both father and son each received an Outstanding Citizen Award from police and gifts from the Mexican food company. 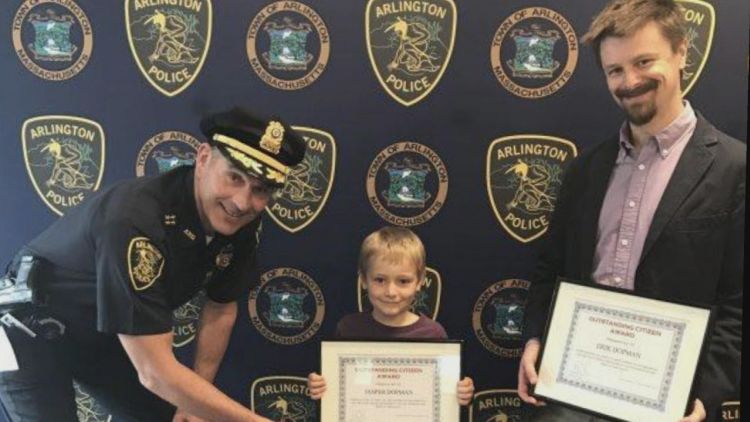 The latest toy craze that is sweeping the world is not some high-tech electronic gadget, but the “fidget spinner-”a palm-sized device that spins with the flick of a finger.  The toy initially was intended to be a teaching aid for ADHD and autistic children who have trouble focusing in class, but now everyone, even college students, are reportedly using it to help them concentrate and combat school anxiety.  Ironically, school officials are not thrilled with the fidget as they see it as a major distraction to learning. In fact, many teachers are instituting policies and strict guidelines outlining if and how much they will allow the toy into their classrooms. Fidget spinners are available in plastic, brass, steel or copper and retail for $2-20.  Almar Sales, a Midtown Manhattan based company, recently sold 20 million fidget toys to distributors like Walmart, Toys ’R’ Us, and Party City.Executive Vice President Allen Ashkenazie told The Post:“At this rate, it would be our largest-selling toy in our 50-plus-year history.” 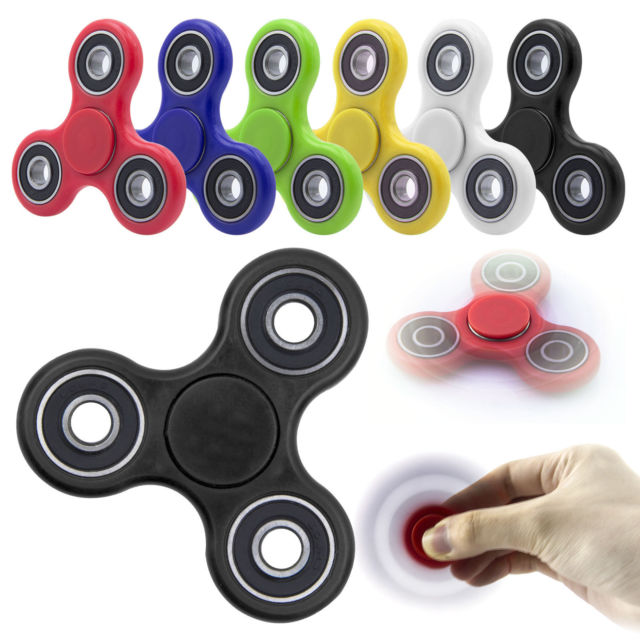 Mazel tov 119 times! There was a record-breaking celebration in Yerushalayim recently when 119 orphaned boys recently celebrated their bar mitzvah thanks to  Colel Chabad, Israel’s longest-running charity organization. Over 1,000 people came to the simchah including ministers, public figures, prominent rabbis and members of Israel’s Knesset. 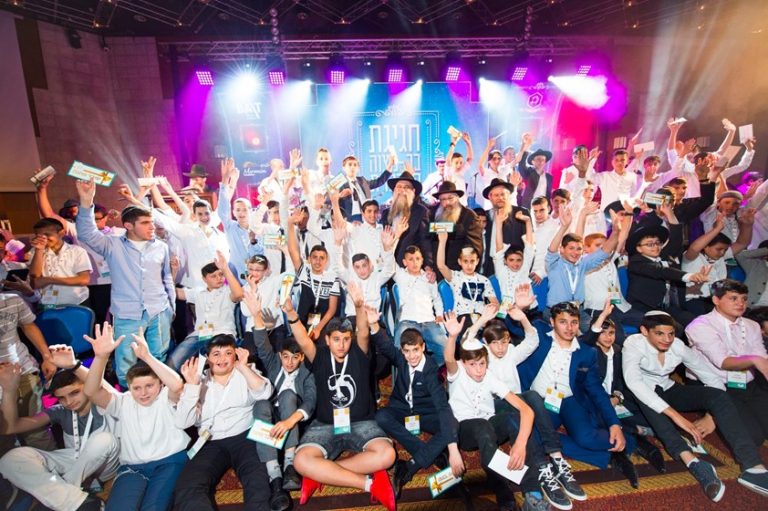 “Jewish children all over the world recognize their bar mitzvah as a momentous event in their lives which is celebrated with family, friends, and festivities,” explained Colel Chabad’s International Director, Rabbi Sholom Duchman, to Breaking Israel News. “For orphans, this joyous occasion can be filled with pain and sadness with their beloved father or mother not in attendance.” To help them celebrate their special day, the organization provided each boy with their individual mentor to help them prepare for the momentous occasion, a pair of tefillin with a velvet bag, and a tallis (for those that have a minhag to wear a prayer shawl by age 13). 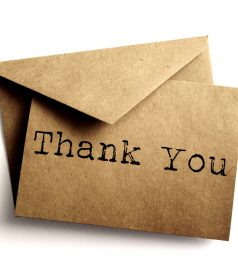 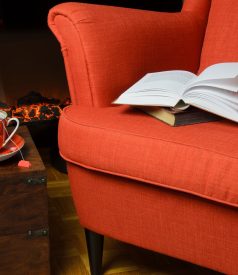 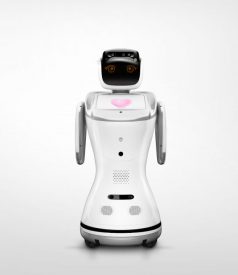