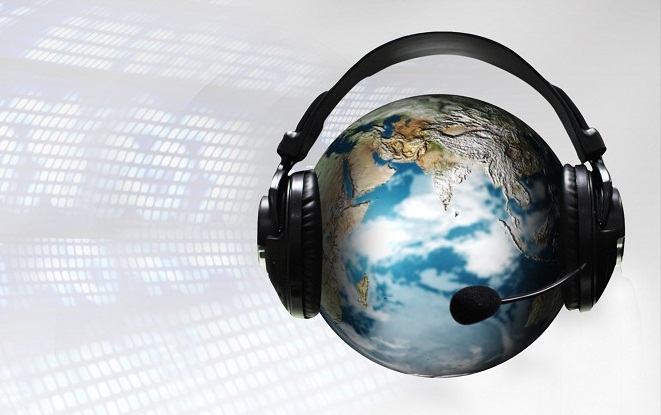 You can get a solid education in New York City public schools, and soon you might be able to get a kosher meal too. State Assemblyman David Weprin (D-Queens) has introduced new legislation requiring public schools to offer food that meets a student’s religious dietary restrictions. This means that public schools would have to serve kosher and halal meals to any student who requests them if the bill becomes law. This is certainly good news since currently, 38 percent of the public school population happens to be made up of Jewish and Muslim students. In previous proposals, kosher and halal food options were to be offered in schools only if more than 25 percent of the students requested them. The new legislation does away with minimum requirements. When opponents complained about the expense, Weprin pointed out that if kosher and halal food can be provided in prisons, there is no reason why public school students cannot gain access to it as well.  Weprin added that the cost can be further reduced if schools purchase prepackaged food.“I don’t anticipate they’d have to do a dramatic kitchen change. You could get hot, prepared meals from different vendors,” he explained.

Israel gets so much bad press for their alleged mistreatment of Muslims and Palestinian, but if you ask Israeli Arabs, they seem pretty happy, according to findings from a recent poll.  The percentage of Arabs who said that the country is in good or very good shape was significantly higher than the Jewish respondents who said so. Among Arabs, fully 66% said that Israel’s situation is either “good” or “very good,” and only 12% gave the country a “bad” or “very bad” grade. In fact, more than half of Arabs polled responded that they are proud to be Israeli. Among the Jewish population, 44% rated the country as “good” or “better.” The survey was conducted by telephone in April among 600 respondents, constituting a representative national sample of the adult population aged 18 and over. The margin of error is ±4.1%.

The first new Hebrew-German Jewish prayer book in over a century was unveiled in Berlin. The siddur, which is called Tehillat Hashem, contains over 1,400 pages of prayers, translations,  explanations of prayers for weekdays, Shabbos, holidays, and Torah readings for Mondays and as well as Pirkei Avot.  It took Rabbi Yehudah Teichtal, the book’s publisher and the Chabad-Lubavitch emissary to the German capital, four years to complete the project.

“Aside from the technical advantage of translating the prayers into German, I feel that one way to encourage the younger generation to join us in remembering and honoring the past is by linking memories of the past to a revitalized movement of Jewish spirituality,” Teichtal said in a statement. “It attests to the spiritual force and power of humanity, and of the Jewish nation in particular.”

Gerry Brownless, New Zealand’s newly appointed foreign affairs minister, has sent a letter to Israeli Prime Minister Benjamin Netanyahu asking him to restore a relationship between the two countries after a recent rift. In the past, the countries have had good diplomatic ties, but Israel withdrew its ambassador to New Zealand after they co-sponsored a U.N. Security Council resolution condemning Israel for its settlements in the West Bank and asking them to put an end to the violence. Netanyahu looked at this move as a “declaration of war” and ended all ties with the country.

“I’ve expressed a desire for the Israeli-New Zealand relationship to get back on track and to do that by recognizing that we’ve got synergies and innovation and agriculture and various other things like that,” Brownless told local media outlets.