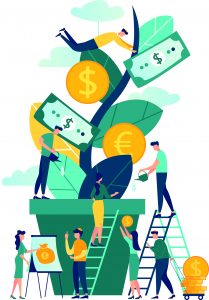 for a Lifetime of

My ten -year-old daughter recently earned about $200 by babysitting. To her, it seems like a fortune. She now wishes to use that money to buy herself extra junk food and things she claims all her friends have.

It pains me to see her squandering her money, but she says she is the one who earned it, so she has the right to decide how to spend it. My wife and I are unsure how to respond. What do you think?

The Midrash says that when Hashem told Moshe to collect the machatzis hashekel, He showed him a matbei’ah shel eish, a fiery coin. This may perhaps be understood as a metaphor for money: Both fire and money are necessary for survival, but both can be enormously destructive when uncontrolled.

Just as young children should not be allowed to play with fire, they should not be given free rein in handling money. Money is a potent, intoxicating and potentially dangerous substance whose use needs to be controlled.

“I worked for the money,” your daughter says indignantly, “so it’s mine.”

Actually, she’s not quite right. According to Halachah, a minor does not have the power to make a kinyan. Therefore, a girl under age 12 and a boy under age 13 cannot take possession of any object or money. This is an indication that it is not good for children to be independently wealthy. No matter how bright they are, they do not possess the emotional maturity to make the correct decisions with regard to money. They should therefore not be allowed to taste the heady feeling of financial autonomy, nor should they be burdened with the weighty responsibility of managing their own finances.

So, if your ten-year-old daughter has earned money, it technically belongs to you, not to her. In fact, only a few generations ago, it was common for children to work to supplement their parents’ income. In many Third World countries, this is still the case: Children are expected to work and hand their earnings over to their parents as a matter of course.

In western society, however, it would be unthinkable to expect children to give their money to their parents. We have unfortunately absorbed this approach from popular culture, and it is not easily eradicated.

We therefore do not recommend that you seize your daughter’s money and use it to buy groceries. While it may halachically be permissible to do so, Halachah also dictates that we use seichel in educating our children. Appropriating your daughter’s money will undoubtedly infuriate her and is, therefore, highly inadvisable.

Instead, gently explain to her that the money must be spent at your discretion. Communicate to her that you have a great deal of respect for her efforts, but that it is your parental duty to help her use the money she earned in the most rewarding and productive way.

This is the opportunity to teach your daughter crucial values and attitudes toward money. Teach her about maaser kesafim, tzedakah and respecting other people’s money. Convey to her that money is important — not as an end, but as a means.

You cannot impart these attitudes and values to your daughter by lecturing to her in a vacuum. But you can teach them to her by involving her in the decisions that will be made with regard to her money.

Suggest positive ways she can use her money and let her share her own ideas. Explain to her the various options for safeguarding money — bank accounts, gemach deposits, or the old-fashioned coin bank — and decide with her how much should be put aside for savings and where the money will be kept. Show her that you respect her input, but make sure she understands that the final decisions regarding her money must meet with your approval.

Ideally, the time for parents to discuss with children how to use their money is before they start earning it. This way, they can explain ahead of time what will be done with the money, before any misunderstandings arise.

Teaching good financial habits should be part of the chinuch we give our children. By demonstrating to our children the importance of handling money properly, we give them the foundation for a lifetime of financial responsibility and stability. 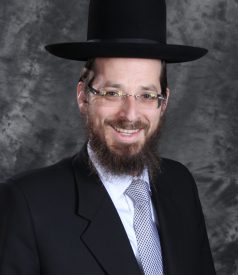 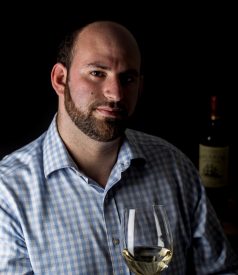 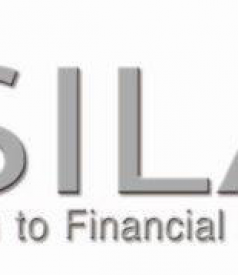