NYS Board of Regents Aim to Impose Guidelines for Private School

After two failed attempts at issuing regulations for private schools in New York including yeshivos and Jewish day schools, the New York State Board of Regents is hoping that the third time will be a charm. Board of Regents Chancellor, Dr. Lester W. Young, explained, “We have an obligation to make sure every child is prepared to be successful in life and be active participants in society, no matter where they attend school.” The attempts by the NYS Board of Regents to impose their secular guidelines on private schools was the result of complaints by former yeshivah students who claimed that their weak education crippled them in trying to make a decent livelihood. Many of the past guidelines would have challenged the traditional values of Torah Judaism.

Last month, Federal District Court Judge Michael Shipp issued a temporary injunction to block a series of Jackson Township ordinances that resulted in a de facto ban on the construction of yeshivos, Bais Yaakovs, dormitories and eruvin. Situated next to Lakewood, Jackson Township has seen a large wave of Orthodox Jews purchasing homes. Judge Shipp argued despite the arguments by the Township, that these ordinances were not the result of an anti-Semitic animus, he found testimony in the record to indicate that such feelings were a motivating factor in the passage of the ordinances. The ruling is not final, but the case against the Township was brought by the Agudath Israel of America and a private property developer.

Some of the families of the 45 men and boys who died in the Meron Lag BaOmer tragedy are hoping that Klal Yisrael would take on a special mitzvah as a way to honor those that perished.  COJO of Staten Island has done this by dedicating a day of chessed.  The concept was the brainchild of Rav of Aur Torah Sephardic Minyan of Staten Island Rabbi Aharon Zeev. Volunteers, including members of COJO of Staten Island, and members of the NYPD 121 Precinct, created and distributed 300 produce and grocery packages to needy families.

Parents and community supporters will mark the 22nd anniversary of Yeshiva Ohr Yisrael on June 2 at the Kingsway Jewish Center. The yeshivah, under the direction of its Rosh Yeshivah Rabbi Avraham Zucker and its menahel Rabbi Raphael Bernstein has guided hundreds of young men and boys, many of whom are making important contributions to Jewish communities throughout the world. Among the honorees are Mr. and Mrs. Eli Segel (Guests of Honor), Rabbi and Mrs. Zecharia Fruchthandler (Kesser Torah Award),  and Mr. and Mrs. Aryeh Greenwald (Alumnus of the Year).

This coming Rosh Hashanah starts the Shemittah year, when Jewish farmers in Eretz Yisrael are not supposed to work the land. With each passing Shemittah, more and more farmers take on the challenge to observe the Sabbatical year. Keren Hashviis is offering Jews in the Diaspora the opportunity to sponsor these heroic farmers, entitling them to halachic and legal partnership in the land. For more information, please visit their website at www.kerenhashviis.org.

In response to the pandemic and the resulting economic downturn, the Met Council has just opened a new Chessed Center in Boro Park located at 4319 14 Avenue that will be open from 9 to 5, Monday through Thursday and 9 to 2 on Friday. To make an appointment, call 718-608-7065 and take advantage of social services and direct food assistance. David Greenfield, the CEO of the Met Council explained, “After so many jobs and small businesses were impacted by the COVID-19 pandemic, this new hub will allow us to ensure that everyone in the frum community is getting the benefits they need, the groceries they can’t afford, and any other assistance they require.” There is never a charge for any service offered at the Met Council Boro Park Chessed Center.

The  HASC Center is dedicated to the concept that learning is possible for everyone. Their goal is to enhance lives of others in our community with meaning and satisfaction and provide the opportunity to achieve innate spiritual greatness. HASC has developed special learning initiatives including the yeshivah day program and Thursday night Mishmar that enable both children and adults to learn and flourish. For more details, call 718-535-1953. 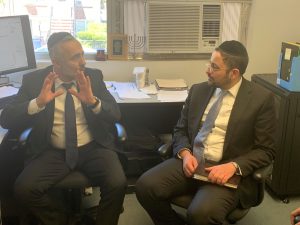 This past week the Chazaq organization had the honor of having Rabbi Yaakov Mizrahi (Rav, Har Halebanon in Brooklyn) visit the Chazqg headquarters in Queens to get a glimpse on the organization’s holy work. 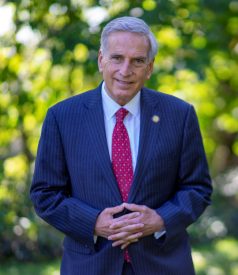 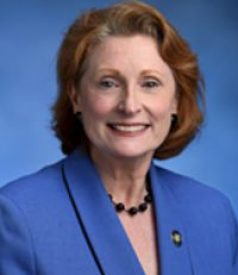