Musings on our Community at Large.

Practiced by Jews the world over for thousands of years, it has recently come under attack by members of our own community.  Do we have an “oral fixation” with this practice which makes it so volatile? Perhaps. That is why we have seen such a controversy over “Shtiya b’peh” (drinking through the mouth.)

“Numerous deaths occur each year in automobile accidents and in most cases, shtiya b’peh was involved,” says Isaac Swisher, a person who records such important information.  “We need to do something about it.”

Some have tried using a sterile tube to replace direct contact of the mouth to the glass. “It works great,” says Israeli Dr. Shimon bar Tender, “especially with Long Island iced tea; but it’s not as useful a solution for whiskey shots.”

Some of the world’s most qualified drinkers have decried this practice, stating, “This is our tradition!  Hundreds of thousands of people have been drinking through their mouths for centuries and nobody has come up with a better way to do it.  Why mess with tradition?”

Although it has been practiced for centuries, there have been some pretty wild alcohol-related stories.  The Gemara relates that one is obligated to imbibe on Purim until he cannot tell the difference between Baruch Mordechai and Arur Haman.  (If you don’t believe that’s possible, just ask Baruch Mordechai’s wife what happens when he gets plastered!)

The very next Gemara relates that at one Purim seuda, a sage actually slaughtered his dinner companion.  Since he then prayed and brought him back to life, he was hard-pressed to understand why his invitation the next year was not RSVPed.

It seems that the controversy has been going on for many years, and we have new levels of it today.  Rabbis and organizations have launched campaigns to reign in drinking, especially among teenagers and young people.  Addiction, toxic reactions, and drunk behavior are the reasons. With Hatzoloh on their side, they remind everyone not to get “carried away” this Purim.

But not everyone agrees.  Ensconced in his office at the Vayachel Noach Foundation, Dr. Shimon bar Tender is concerned about people getting the government involved.  “It seems everyone wants to mix in on the drinking issue!” cries Dr. bar Tender, sipping a Fruity Boozy through a tall straw, “Why won’t they just can it?”

As a public service, and to perhaps alleviate any future controversy, we would like to suggest that people devise other means of drinking.  Why not drinking through the nose? Surely one could get sufficiently befuddled by a nice squirt of Tequila to the sinuses.

How about intravenous Island Delights?  We seem to remember a story about a man in the hospital who had been badly burned.  His head was completely bandaged, so he had a feeding tube inserted directly into his stomach.  One day, they decided to give him a treat and put coffee in his IV. Immediately, he began to grunt and cry out.  The anxious nurse moved aside his bandages enough for him to talk. “What’s the matter,” she asked, “too hot?”

Well, until such time as we devise a better way than drinking through your mouth, please, enjoy responsibly.

Special Bonus – Reprinted with persimmon from “Games You Can’t Lose”

Try this fun game over Purim –

DRINKING THROUGH YOUR MOUTH

You are disqualified if you get any liquid on the back of your head. 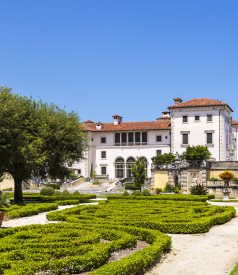 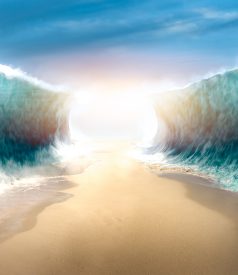 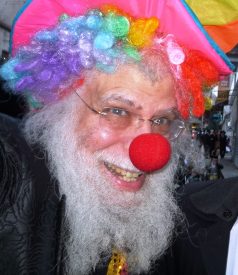