Hey, everyone! Glad to be joining you for another issue. There have been a bunch of great releases in the Jewish music world recently, and more to come. Today, I’ll introduce you to four of the latest releases. Get ready because it’s time to begin! 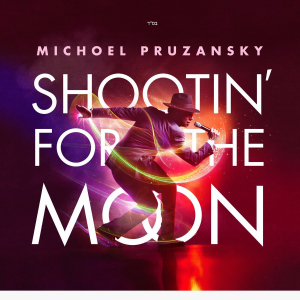 Shootin for the Moon – Michoel Pruzansky – Following the release of Michoel’s last album Pruz Control, Pruz is back with 11 action-packed tracks. The title track, Shootin for the Moon, composed by Eli Schwab, is a song unlike those you’ve heard from Michoel in the past. The track is all about building confidence in all we do to be able to reach our goals. With its positive lyrics and exciting arrangements, the opening track on the album, Mitzvah Haba, is a song you’ll soon find yourself dancing to at weddings. 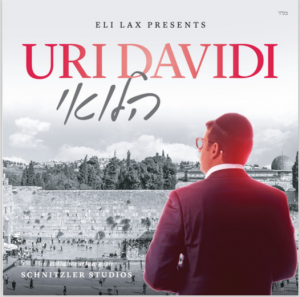 Halevai – Uri Davidi – Most of you who have heard the name Uri Davidi have heard it through the Jewish wedding music scene. Uri has been an in-demand vocalist for the last number of years with pretty much every orchestra and musical ensemble around the country. His vocal talent and energy combine to create the perfect vocalist to keep your simchah leibedig. Uri has finally released his debut album produced by Eli Lax. The title track, Halevai, features lyrics by Miriam Israeli and was composed by veteran composer Yitzy Waldner. One of my personal favorites on this album is the funky Ma Sheyesh Lo; definitely, go check it out! 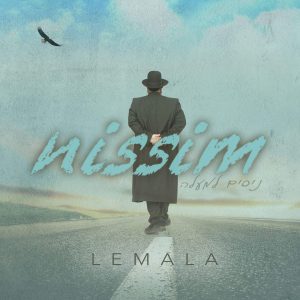 Lemala – Nissim Black – Nissim has made quite a name for himself within Jewish music, although not specifically in the mainstream Jewish music sphere. Even those who don’t typically find themselves listening to his style of music can attest immediately to his talent and flow. This album was produced by Yisroel Laub. It features some of the hits we’ve heard such as Hashem Melech 2.0, featuring Gad Elbaz, and Tagid Todah, featuring Natanel Yisroel, as well as 12 other tracks whose arrangements are sure to keep you moving and whose messages are sure to keep you thinking. 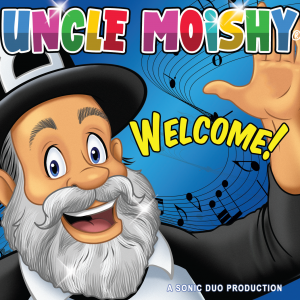 Welcome – Uncle Moishy – It’s not every day that a children’s album is released that adults will enjoy as well. Well, that’s about to change! This album was recorded with a 50-piece symphony orchestra and features choirs by the Zemiros Group. If that wasn’t enough, the songs on the album were composed by superstar composers such as Yossi Green and Dina Storch, and the album was produced by the dynamic duo (or in this case the sonic duo) of Mendy Hershkowitz and Chesky Brauer. With 10 all-new tracks produced by this-award winning team of musicians, composers, singers, and producers, you may find yourself listening to the album even after the kids go to sleep! 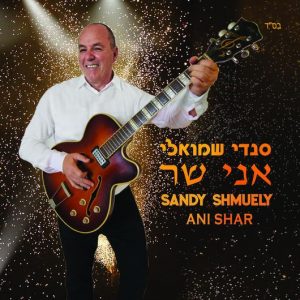 Ani Shar – Sandy Shmuely – Singer and composer Sandy Shmuely has released eight solo albums since the release of his debut album back in 1984. He has a long and illustrious career that includes performing for President Jimmy Carter at the Chanukah Celebration at the Kremlin, and at major locales in Mexico, Buenos Aires, Caracas, Montevideo, Rio De Janeiro, Europe, and Israel. Since the release of Sandy’s last album, Ki Tov, he has been hard at work on his newest album. Like his previous albums, this one will feature original songs and even original lyrics by Sandy himself.

Hillel Kapnick is a Producer/Singer/Musician/DJ based in Monsey, NY. He owns and operates Uptop Recording Studios (Monsey, NY) , and sings and plays at simchos with his Orchestra and One Man Band regularly. Hillel can be reached for questions, comments, or bookings at hillelkaps@gmail.com or through his website @ www.HillelKAPS.com