Hey , everyone! Time for another edition of Jewish Music Roundup. Today I’ll be making you aware of some of the latest and greatest releases in Jewish music. Start putting aside some money now, because by the time we’re finished you’re going to want to snatch these albums up!

Tzeakah – MBD – There’s not much more that can be said other than…the king is back! As someone who immensely enjoyed his last album “Kissufim,” I am thrilled that Mordechai Ben David is finally back with another album. You may have heard the song “Boee” off this album which was released as a single not all that long ago. This album features that track with an updated arrangement as well as 12 other tracks. My personal favorites are “Boee”, “Hiney Yomim Boim”, and “One Sheep.” This album really has something for everyone from hartzige ballads to some songs that you will surely be hearing at weddings in the very near future. 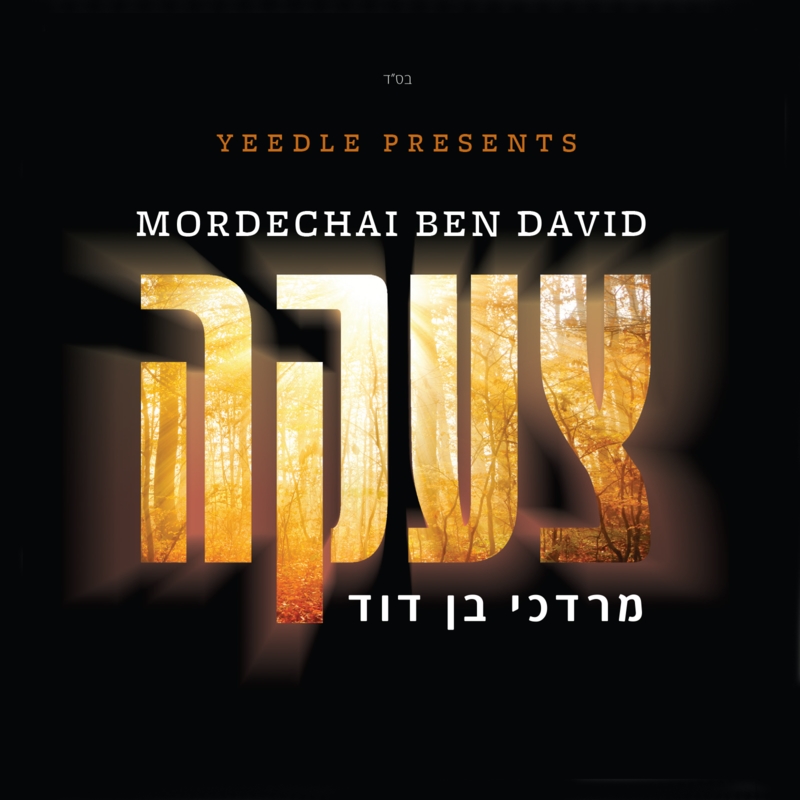 Emes – Nachas – Nachas is back with his second album and if you thought the first one was out of the box just wait until you hear this one! This album arranged by Sruli Broncher will have you dancing in your seat, car, kitchen, or wherever you listen to it! Nachas has shown us his talent for releasing exciting music that appeals to those looking for Jewish music with a kick and this album definitely doesn’t disappoint. 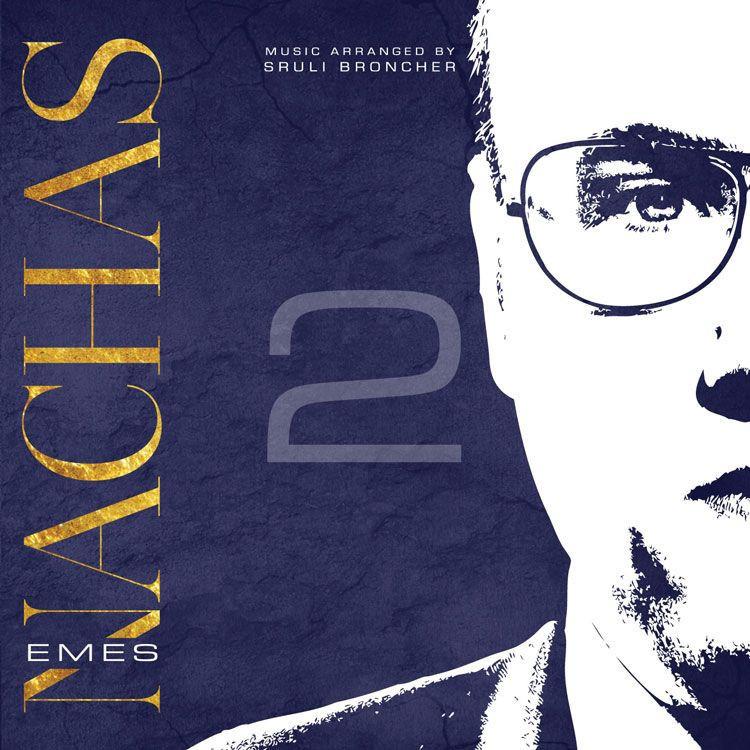 Sympinny + Yumi – Yumi Lowy – Every so often there are albums released by bands who are popular at weddings. For such an album to be done well there has to be the perfect mix of song selection (usually a mix of hits and oldies), arrangements and vocalist for the project. Pinny Ostreicher knocks this one out of the park with this album. Featuring talented vocalist Yumi Lowy and some amazing musicians who are part of the Sympinny Orchestra as well as some original arrangements to some of your favorite songs of today and from the past, this album will have you practicing your dancing for wedding season. As a bonus, you’ll be treated to some vocals from Pinny Ostreicher himself. While he is known to be a master of the keyboard, this album proves that he is multitalented and can rock a vocal with the best of them! 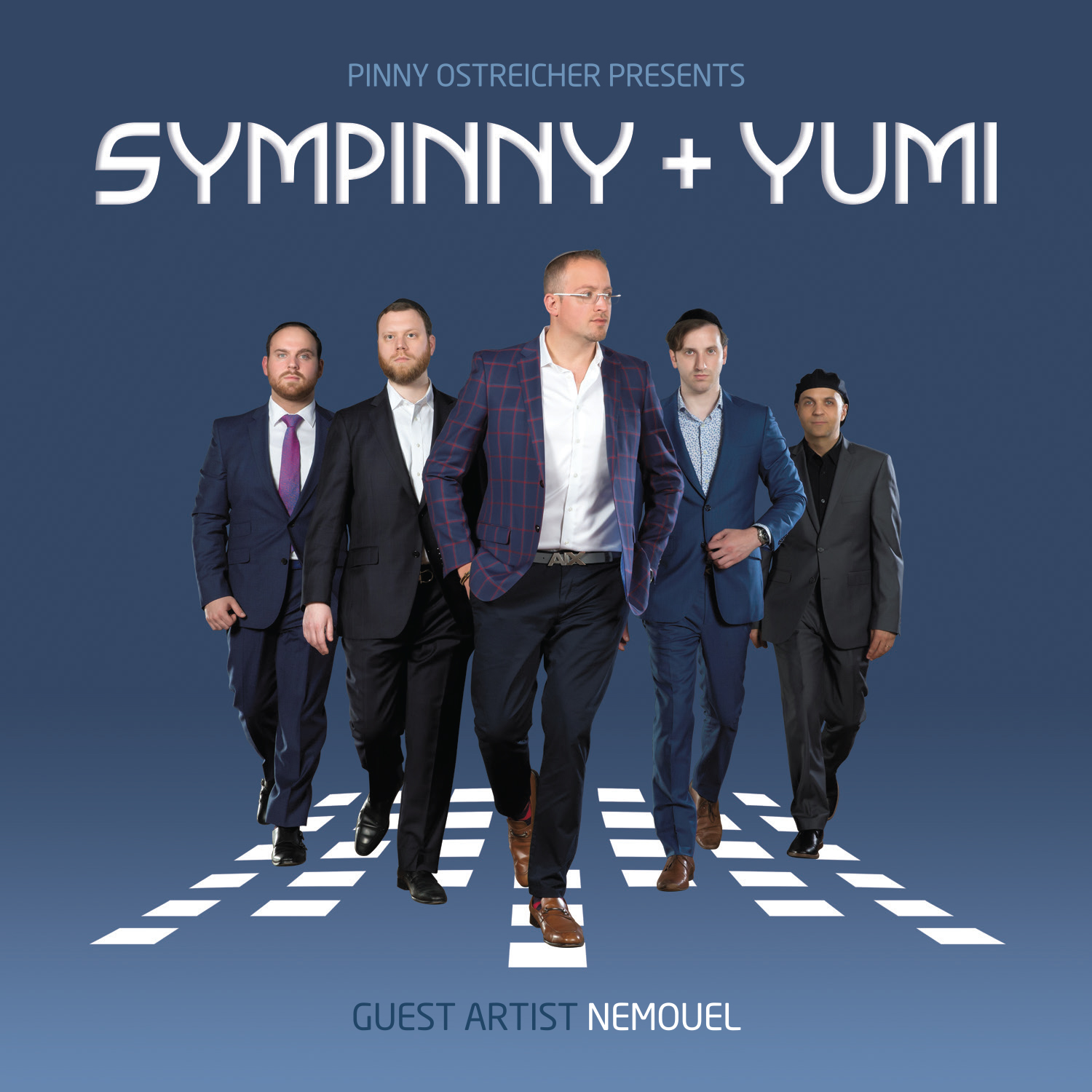 Uncork The Bottle – Izzy Kiefer – This album is a perfect addition to the Izzy Kiefer music collection. Featuring some original songs, some re-imagined and rearranged songs we’ve all loved over the years to some duets with featured guest vocalists Shlomo Haviv and Shea Rubinstein, this album will keep you guessing throughout. As albums go it is definitely musically diverse and will have something to offer you no matter what style you are used to. You may even find yourself tuning in (see what I did there) to some new musical genres as a result of listening to this album. As an extremely proficient musician, Izzy is quite amazing at using his talents to bring us amazing music. 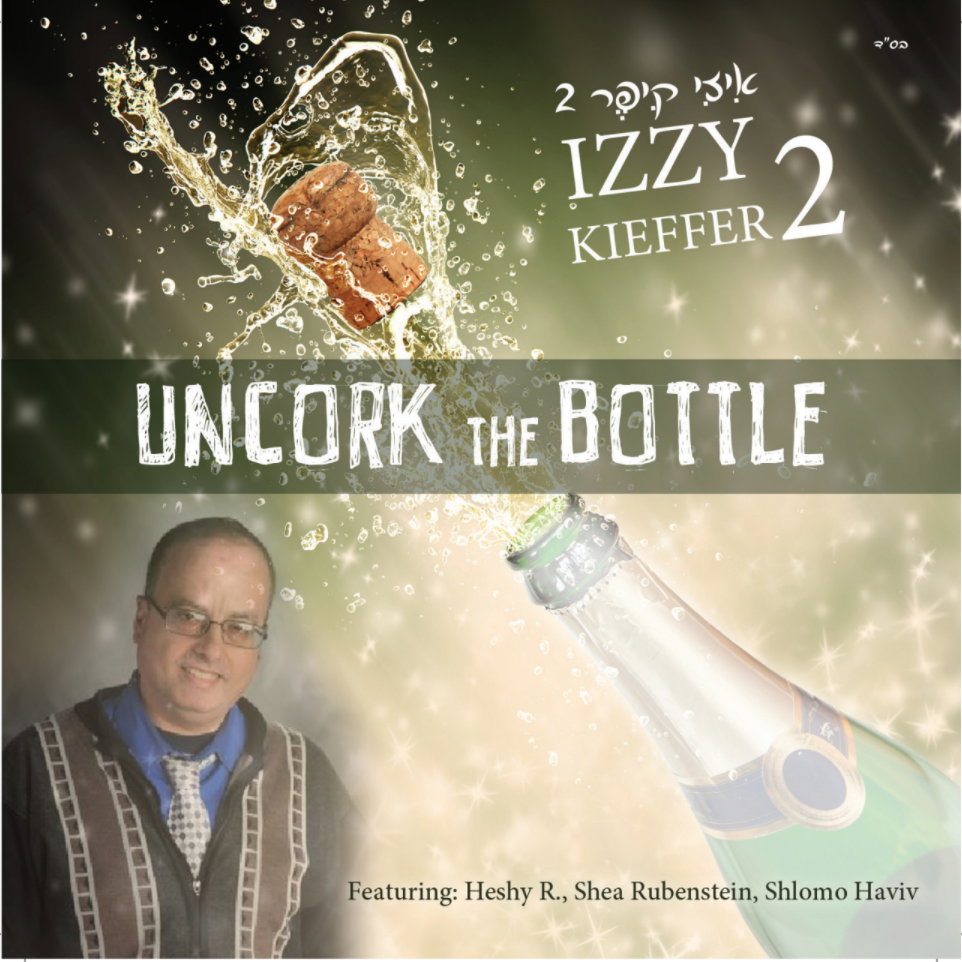 Hillel Kapnick is a Producer/Singer/Musician/DJ based in Monsey, NY. He owns and operates Uptop Recording Studios (Monsey, NY), and sings and plays at simchos with his Orchestra and One Man Band regularly. Hillel can be reached for questions, comments, or bookings at hillelkaps@gmail.com.