Hey everyone! Looking forward to bringing you some news of the latest and greatest in Jewish music. We’ve had a nice bunch of new releases recently from some well-known and up-and-coming artists. Let’s get started!

Eitan Freilich – Yavo Shalom – As a huge fan of Eitan’s first album, I have been excitedly awaiting the release of his follow-up album. The wait is finally over! This album, featuring compositions from Yitzy Waldner, Ari Goldwag and Elie Schwab with arrangements from Ian Freitor, Eli Klein and Yitzy Berry, is sure to be one that you will find yourself playing over and over again. 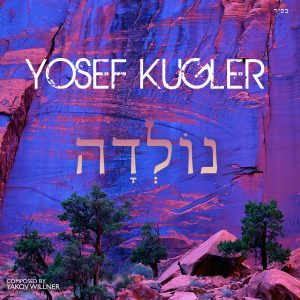 Yosef Kugler – Nolda – More than a year after his debut single “Shira Chadasha,” Yosef Kugler has finally released another song. “Nolda,“ a beautiful composition that describes how one can come to “know” Hashem by focusing on what He wants us to do. This track was arranged by Moshe Siegel and Noach Lurman and was mixed and mastered by the super talented Yisrael Laub. 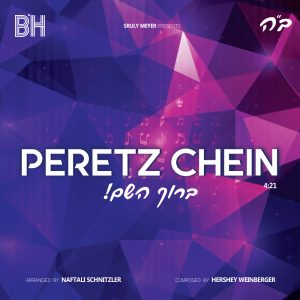 Peretz Chein – Baruch Hashem – When someone goes through a difficult time, it can be hard to stay upbeat. Following a sudden spinal cord injury, Peretz was inspired to release “Baruch Hashem,” an exciting upbeat track that reminds us to thank Hashem for everything He does for us. Produced by Sruly Meyer, composed by Hershy Weinberger, and arranged by Naftali Schnitzler, this song is sure to keep you dancing. 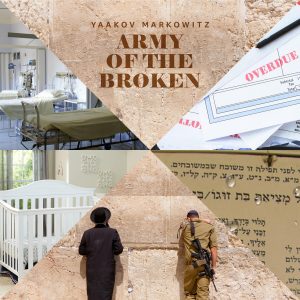 Yaakov Markowitz – Army of the Broken – I have been privileged to work with Yaakov on this debut single. This song is the perfect anthem for anyone who has dealt with struggle of any kind. It is a strong reminder that although we may have times of suffering, we are all in it together; as long as we keep that achdus and rely on Hashem to get us through the hard times, we will come out stronger on the other end! 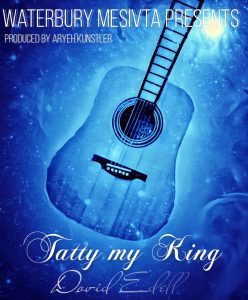 Dovid Edell – Tatty My King – Every so often in the Jewish music scene, a vocalist is discovered even before he releases an album. You might wonder how that could happen to a singer or songwriter who does not perform frequently or in a very public setting. The answer is that when people hear an original song that resonates with feeling and authenticity, they are drawn to it. This song is definitely one of those. I can attest to fielding many requests for this song long before the release of this track. Dovid Edell, a phenomenal singer and songwriter,  has finally released this debut track with a beautiful inspirational message. If you haven’t heard it yet, listen up. You’ll be glad you did!