Hey everyone! Have we got a ton of great new music in store for you today! Let’s start making our way through some of the newest releases in Jewish Music featuring some JM veterans as well as some extremely talented up-and-comers. 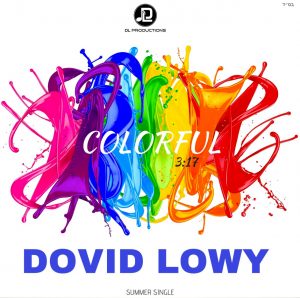 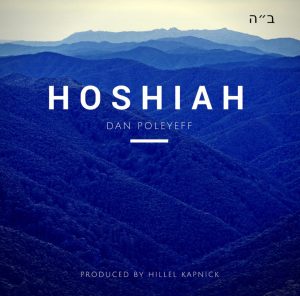 3. Hoshiah – Dan Poleyeff – I had the privilege of producing the debut single for newcomer to the JM scene, Dan Poleyeff. Dan has been playing and composing music for years and the time has finally come for him to share his music with the world! Although I might be a bit of a nogeia b’davar as the producer of the single, I’m extremely impressed with Dan’s musical talent and vocal ability. You can be sure you’ll be hearing his name (and his compositions) a lot more!

4. Moshe Tischler – Bishvili – Moshe Tischler has been making quite a name for himself on the chasuna-circuit. As a sought after wedding singer Moshe brings powerful vocals and an unending surge of energy to the bandstands. “Bishvili” his debut single has now been released so that you can enjoy Moshe even when you’re not attending a wedding. This track was arranged by Shloime Salzman and features a composition by Mordechai Brezel. As if that wasn’t enough, this single was released with an awesome music video produced by Menachem Weinstein. Go check it out, and stay tuned for some more amazing releases from Moshe! 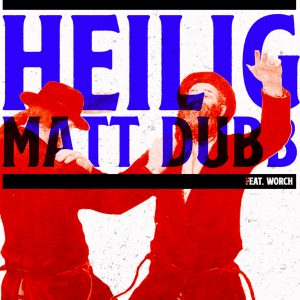 5. Heilig – Matt Dubb ft. Mendy Worch – DJ/Producer Matt Dubb has made quite a splash in the genre of Jewish Electronic Dance Music. Starting with his collaboration album featuring Lipa Schmeltzer and his releases since including “Sababa” and “Adama V’Shamayim” Matt Dubb’s fans have been eagerly awaiting a new release. The wait is now over! Featuring Mendy Worch, this new single will have you singing “Shabbos, Heilige Shabbos” to the tune of the Berditchever Nigun in an updated style which will keep you dancing throughout the week!

Hillel Kapnick is a Producer/Singer/Musician/DJ based in Monsey NY. He owns and operates Uptop Recording Studios (Monsey, NY) , and sings and plays at Simchas with his Orchestra and One Man Band regularly. Hillel can be reached for questions, comments, or bookings at hillel@hillelkaps.com  or through his website @ www.HillelKAPS.com 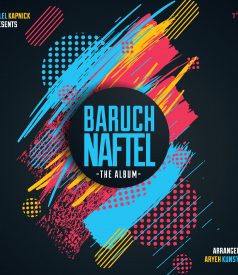