Hey, everyone! We’ve had a nice bunch of new releases recently from some well-known and up-and-coming artists. Read on for the latest and greatest in Jewish music! 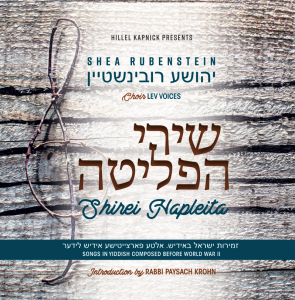 Shirei Hapleita – Shea Rubenstein – I consider myself very lucky to be able to produce music on a daily basis live at events, at simchos, and in studio. But it’s not every day that I get to produce a project which is not just amazing musically but is emotional and meaningful as well. This album, which I produced for vocalist Shea Rubenstein, features 10 beautiful tracks arranged in a contemporary but nostalgic style. Although this album will surely be enjoyed by many, it was created to bring joy and good memories to Holocaust survivors. With that in mind, Shea has designated 3,000 CD’s to be distributed free of charge to Holocaust survivors. As if that weren’t enough, Shea organized a beautiful event at the Museum of Jewish Heritage for a room full of Holocaust survivors, who enjoyed an afternoon filled with hope, inspiration, and a free concert debuting a number of the album’s tracks. 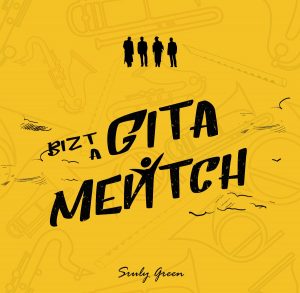 Bizt a Gita Mentch – Sruly Green – Sruly is no stranger to Jewish music. Anyone who has seen him perform at simchos can attest to his energy, excitement, and talent. Sruly has just released the single “Bizt a Gita Mentch” arranged by Ian Freitor and featuring a melody that will definitely get stuck in your head. Download it today! 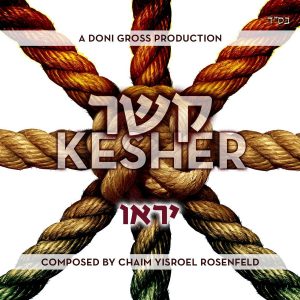 Yir’u – Kesher – Chanukah this year brings a great gift to Jewish music lovers everywhere  – a debut single from the first new group to grace the Jewish music scene in a very long time. Produced and arranged by veteran Doni Gross, whose name has been part of numerous hits, Kesher features the compositions of Chaim Yisroel Rosenfeld and the voices of four fresh vocalists. 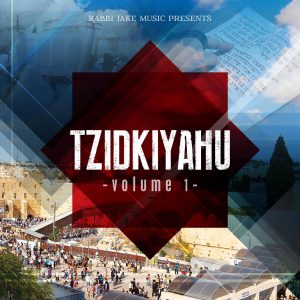 Tzidkiyahu – Tzidkiyahu – The Jewish music world has plenty of “Dovid’s”, “Yosef’s”, and “Chaim’s”, but it’s not every day that someone named Tzikiyahu steps into the ring. Tzidkiyahu brings us an album filled with catchy tunes, uplifting harmonies, and meaningful lyrics which inspire Jewish values and Jewish pride. I had the privilege of contributing backup vocals throughout this album as well as some arranging, mixing, and mastering.  I can tell you as someone who was involved in this production long before the release, that there’s something for everyone to enjoy throughout this album. 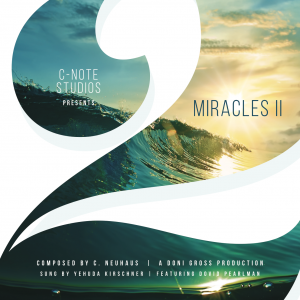 Miracles 2 – C. Neuhaus – For those of you who never heard the original Miracles album, I suggest that you pick that one up, make your way through it, and then pick this one up before the stores are sold out! This album features compositions by the super talented Chayala Neuhaus and the vocals of soloist Yehuda Kirschner. This album was arranged by Doni Gross and features 10 tracks of inspiring lyrics, positive messages, and generally upbeat songs. 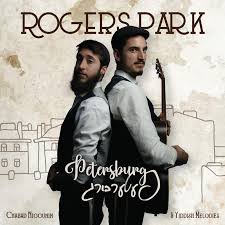 Petersburg – Rogers Park – Although many of you might assume that I lean towards more “mainstream-sounding” Jewish music, the reality is that I love coming across something different. Since their first release, Rogers Park has always been just that! This album features ten amazing tracks, some of which have been re-imagined and rearranged from the way you’ve heard them sung in the past.