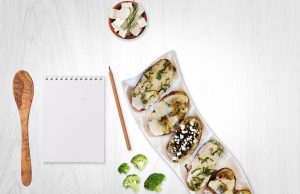 Sauté a quarter of an onion until golden, then add a clove of garlic and one cup of julienned spinach. Dice the flesh of the potato and add it to the spinach mixture. When it is all in the pan, season with salt and pepper. Season the inside of the potato skins. Put the filling back in the scooped out potato and sprinkle with feta cheese. Return the potatoes to the oven for 15 minutes or until golden brown.

Sauté a quarter of an onion until golden, then add chopped fresh broccoli and a quarter of a stick of butter. Once melted, add three tablespoons of flour to form a roux, stirring constantly until golden. Add ¾ cup heavy cream. Once it comes to a boil, turn off the fire and add the diced potato flesh. Season potato skins, fill with the broccoli mixture, and top with mozzarella cheese. Return the potatoes to the oven for 15 minutes or until golden brown.

Dice the potato flesh and mix with ¼ cup marinara sauce. Spoon the mixture into the potato shells and top with fresh mozzarella or shredded pizza cheese. Return the potatoes to the oven for 15 minutes or until golden brown. Garnish the top with fresh basil.

Chef’s Tip: Do not wrap the potatoes in foil before baking. It softens the shells, and they will fall apart. Baking them unwrapped makes the shells stronger for scooping out the potato flesh later. 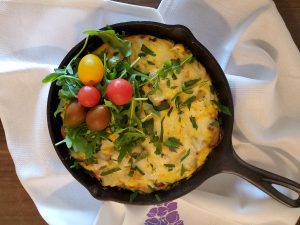 Frittatas are an easy main dish for a big or small crowd. Throw vegetables and eggs into a pan, top with cheese, and about 20 minutes later it’ll be on the table.

1 cup shredded cheese, such as Gruyère, Fontina, or cheddar (optional)

Chef’s tip: Use the basic recipe of 6 eggs, ¼ cup of heavy cream, 1 cup of any cheese, and 2 cups of vegetables. This recipe becomes a hearty, filling dish especially if it has potatoes in it. Feel free to change up the variations each time for a new flavor. 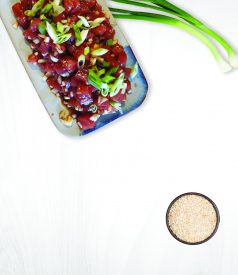 A TASTE OF HAWAII 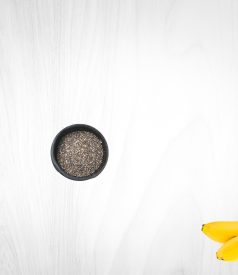 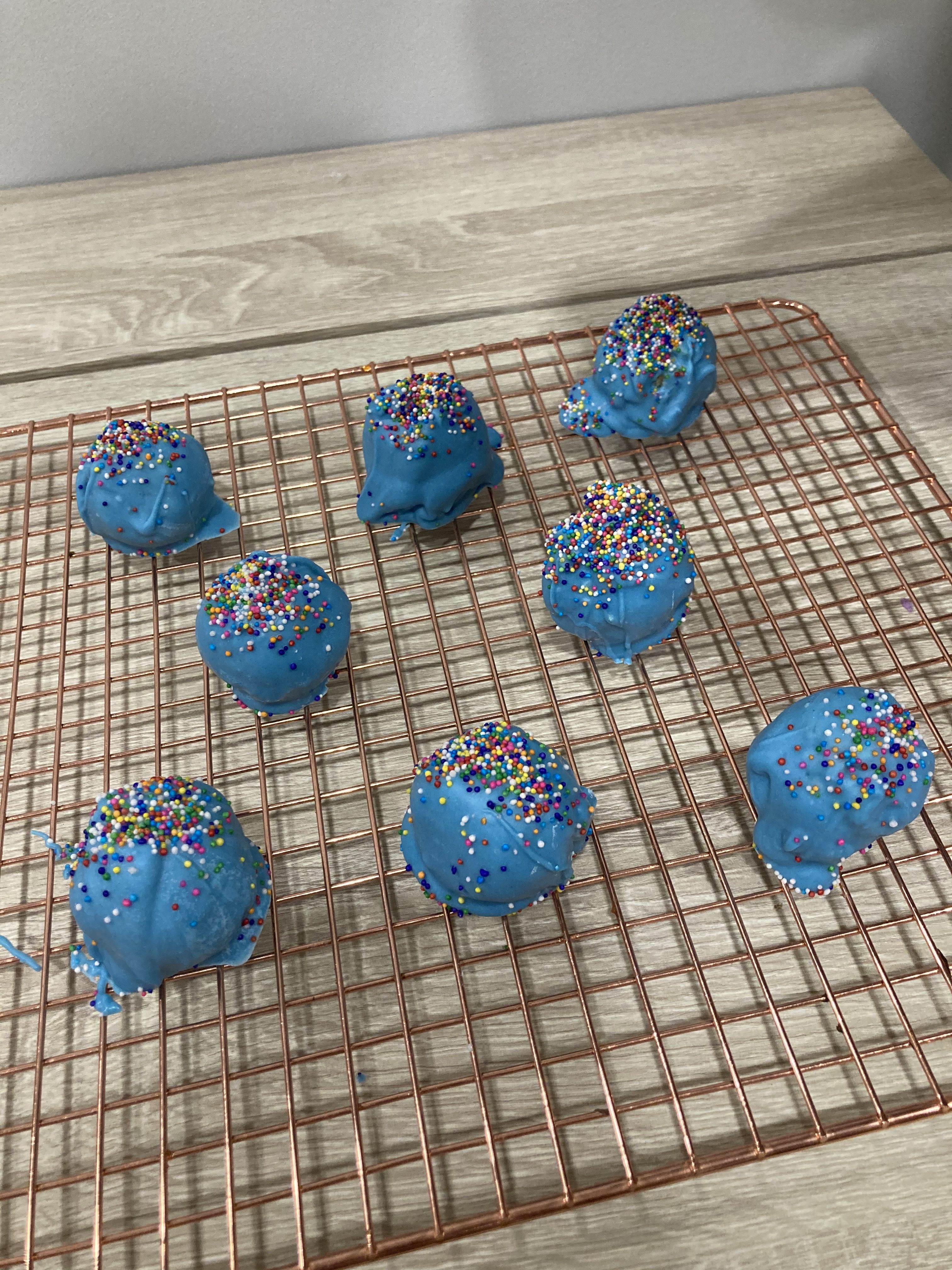