THE IMPORTANCE OF CONTRACTS

BUT… HE’S MY FRIEND!

When making an agreement with a partner, whether it is for business, marriage or anything in between, a written contract is important. Unfortunately, many cases that I handle begin the same way: the parties did not want to make a formal contract because “He’s my friend” and “I trust him.” They feel that memorializing an agreement in writing shows that they do not trust the other side, and that this will deteriorate the relationship between them. While that concern is understandable, it is actually quite the opposite. A working contractual relationship generally maintains relationships while a dispute that arises in a relationship without a contract can bring consequences far worse than the discomfort at the beginning of a venture between parties.

Generally, a contract is any agreement made between two parties, creating a mutual obligation between one or more partners. We make multiple contracts every day. An example of an everyday contract is buying an apple at a grocery store, wherein my obligation would be paying the store for the apple, and the store’s obligation is giving me the apple upon receipt of my payment for the apple.

The same premise applies to written contracts as well. For example, Company A can contract with Company B to keep information confidential in exchange for value. Or a partner may contract with another partner to perform services for the partnership in exchange for a salary, a percentage, or any other arrangement that partners may make.

Since a contract is essentially an agreement between parties, they are very flexible and can be tailored to each person’s needs. Aside from the standard cliché contract of “I give you x and you give me y,” contracts also protect each signatory to the terms therein and provide a framework of rules to abide by, which allows all parties to understand the other’s role and not step on anyone’s toes, thus avoiding friction. Creating a framework fosters respect between the parties and clearly lists expectations and consequences for all the parties at the outset. In short, a contract actually works to keep people together. And when fights inevitably happen, people have a document to refer to resolve their conflicts instead of shouting at each other and moving behind others’ backs.

Keep your friends. Write it down. Work together.

Binyomin Bendet, Esq. is an associate attorney at Moulinos & Associates LLC. Mr. Bendet drafts transactional documents, including but not limited to, partnership agreements, operating agreements, closings, corporate by-laws of synagogues and condominiums, and also litigates commercial and real estate matters in the Civil, Supreme and Appellate Courts in the State of New York, and in Federal District Courts. 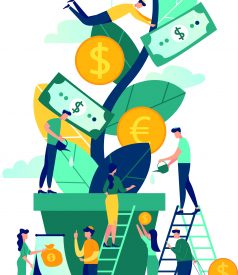 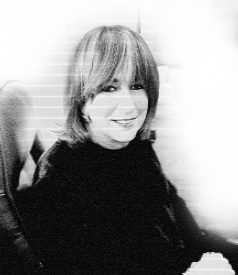 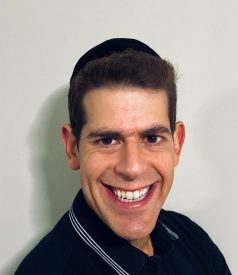